John Renwick has been a member of the ‘Œuvres complètes de Voltaire’ team since 1970, and of its Conseil scientifique since 1997. Within OCV, he has edited over fifty individual texts, from ‘Amulius et Numitor’ (1711) to the ‘Fragments sur l’histoire générale’ and the ‘Fragments sur l’Inde’ (1773). He has signed the edition of twenty-eight articles in the ‘Questions sur l’Encyclopédie’ and forty-five chapters of the ‘Essai sur les mœurs’, and more than sixty entries for the forthcoming volume 9 of the ‘Corpus des notes marginales’. He is the editor of the major text ‘Traité sur la tolérance’. 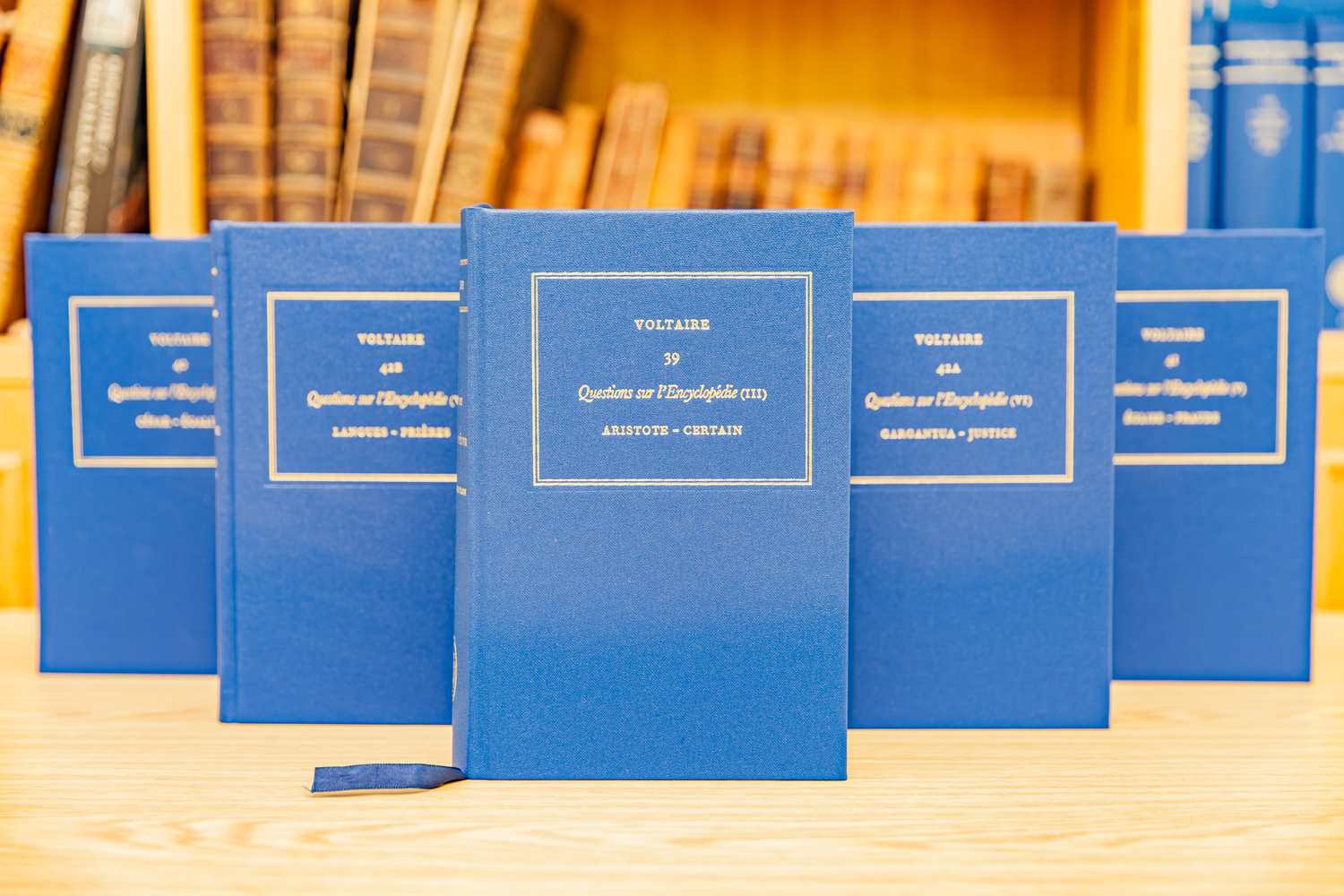 In a recent contribution (September 2016), Jeroom Vercruysse, the editor of Voltaire’s mock epic poem La Pucelle and many other texts since, reminds us of how he and a small number of colleagues were invited by Theodore Besterman to start producing a critical edition of Voltaire’s complete works. In it, he remembers – though fleetingly – how those ‘Founding Fathers’ translated their early aspirations into the concrete formulation of editorial policy. He mentions also their early recognition that such a vast corpus of work would require their having recourse to ‘d’autres dix-huitiémistes afin d’assurer la préparation et la publication de textes si divers’. And he concludes his reminiscences with the observation that ‘nous envisageons la sortie des derniers volumes vers 2020’. 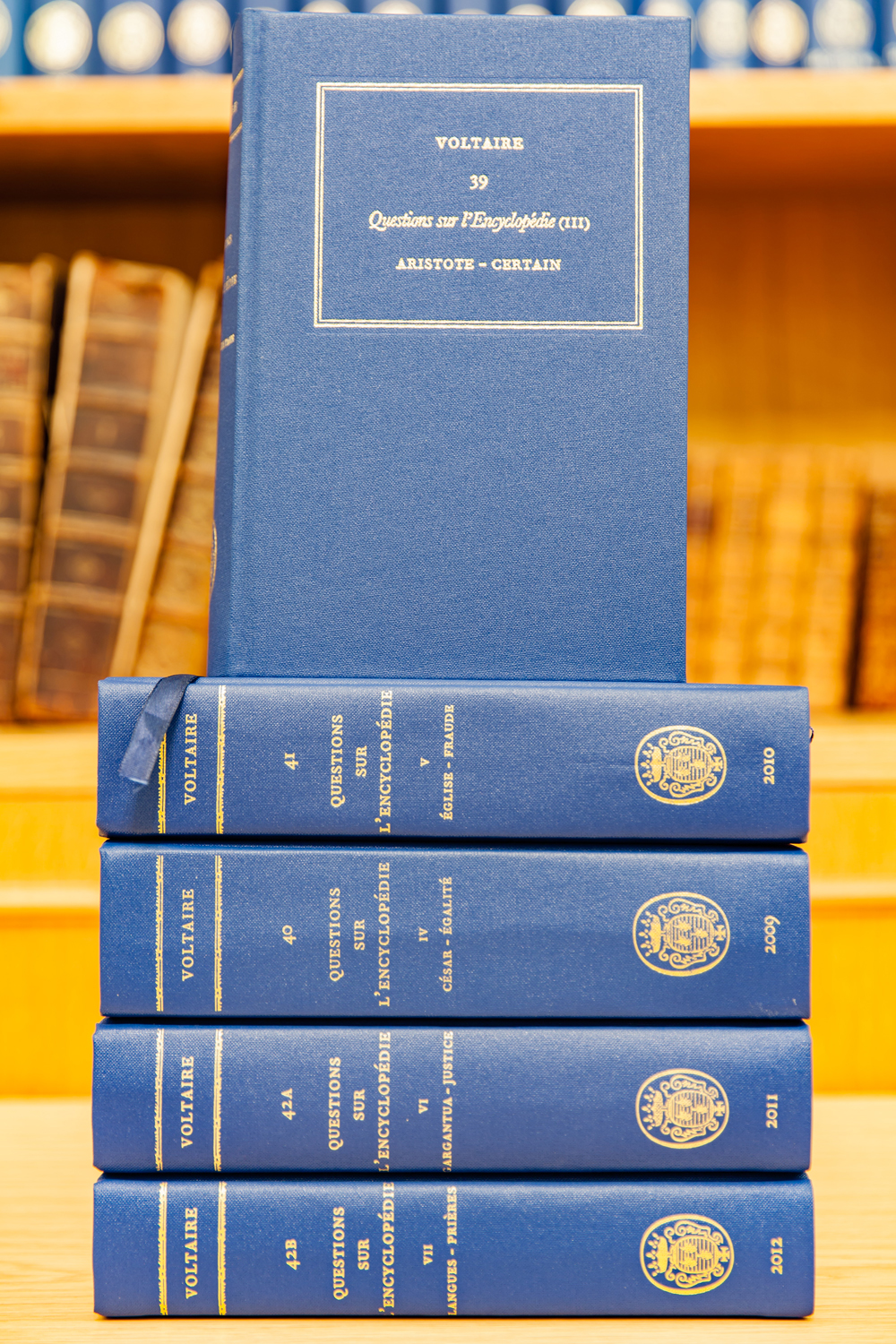 His comments could not fail to elicit a positive response from this particular reader, who was one of the early second-generation recruits to be approached by Theodore Besterman (in 1970, I was a mere 31-year-old, the same age as Jeroom at the inception of the Œuvres complètes in 1967) and who, decades later (again like Jeroom), is still intimately associated with the enterprise which he also (just as fervently) hopes to see to its completion in 2020. 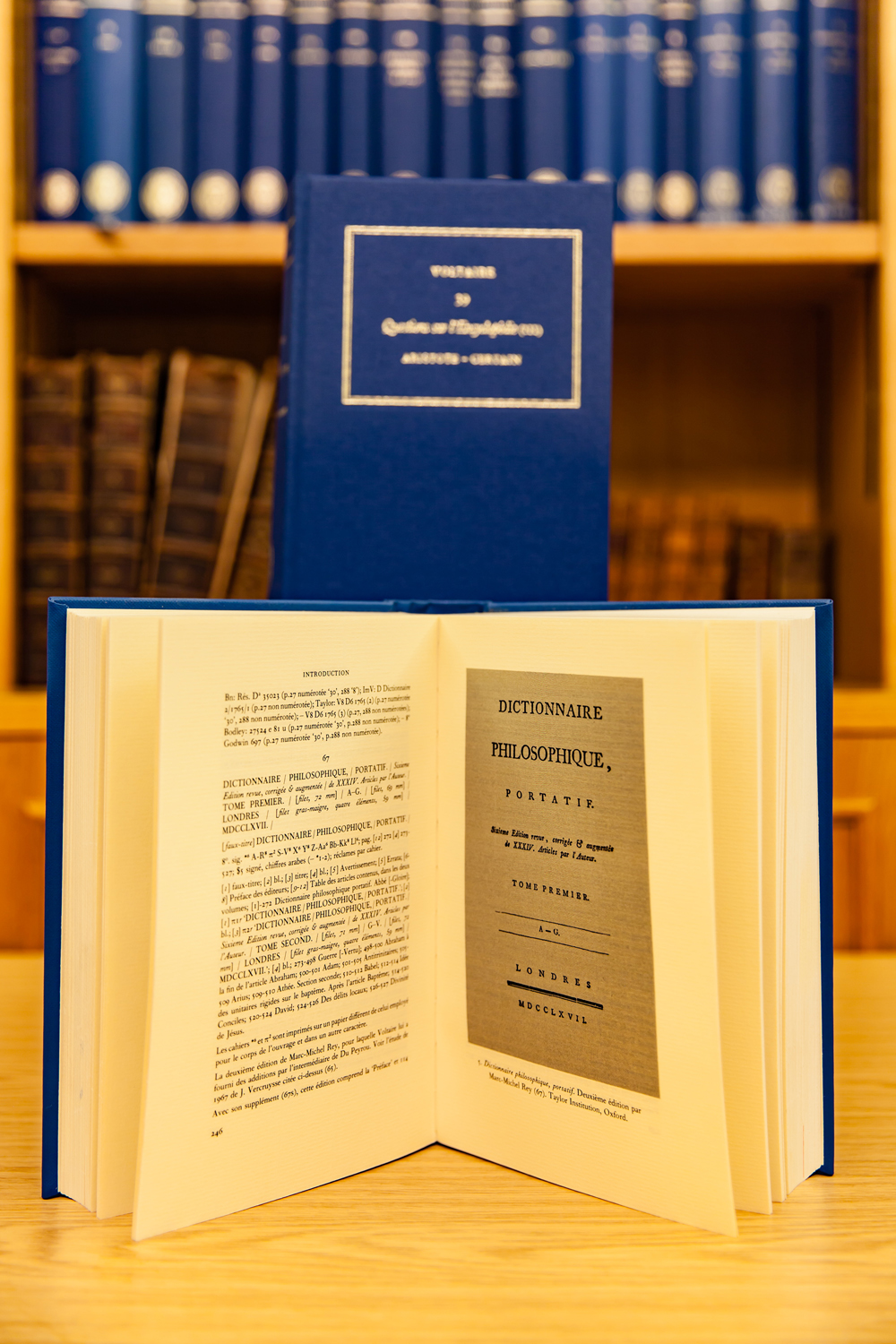 It is, however, and more precisely, the comments that Jeroom makes en filigrane about the original editorial approaches that embolden me to return to, and then to expand upon, a topic (that I first treated in 1994 [1]) that now – more than twenty years later – concerns more particularly the constant evolution of the original editorial principles over the fifty years that have intervened since inception in 1968 with the Notebooks, edited by Besterman, then in La Philosophie de l’histoire, edited by J.H. Brumfitt in 1969. Having constantly been a party to a redefinition and an expansion of those editorial parameters, I have been privileged, from beginning to what is now near-end, to witness the refinement of those parameters, a progressive process that has been responsible for making the OCV into what is arguably one of the most significant and thoughtful scholarly ventures of the twentieth and twenty-first centuries. 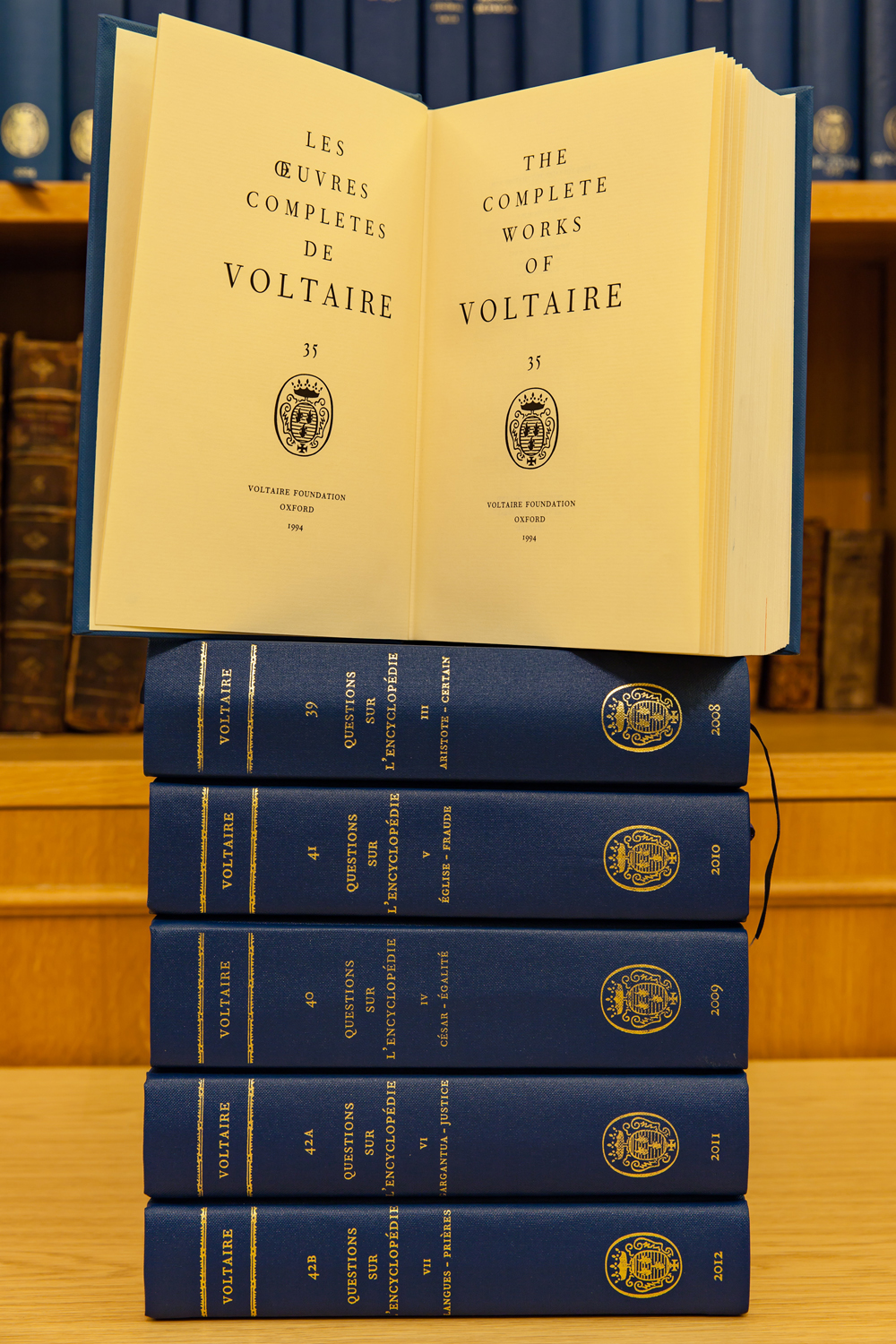 The fact that it has also transpired to be a ‘formidable aventure intellectuelle’ makes it even more remarkable. How and why this came about is worth charting in a preliminary sketch that will one day (or so it is to be hoped) provide the impetus for someone to turn the whole question into a detailed study, because, in the time-honoured phrase, this topic is surely a beau sujet de thèse. – John Renwick [1] See John Renwick, ‘The Complete works of Voltaire: a review of the first twenty-five years’ in Pour encourager les autres. Studies for the tercentenary of Voltaire’s birth 1694-1994, SVEC 320, p.165-207.