Battles on and off the field

The eleventh of May 2015 is the 270th anniversary of the battle of Fontenoy, a great French victory in the War of the Austrian Succession (1740-1748). Voltaire’s official position as royal historiographer allowed him privileged access, for a time, to dispatches sent to Versailles from the battlefields, and he started to write an Histoire de la guerre de 1741 in which the battle of Fontenoy was central. In this he aimed to present a new kind of modern history to his contemporaries [1]. 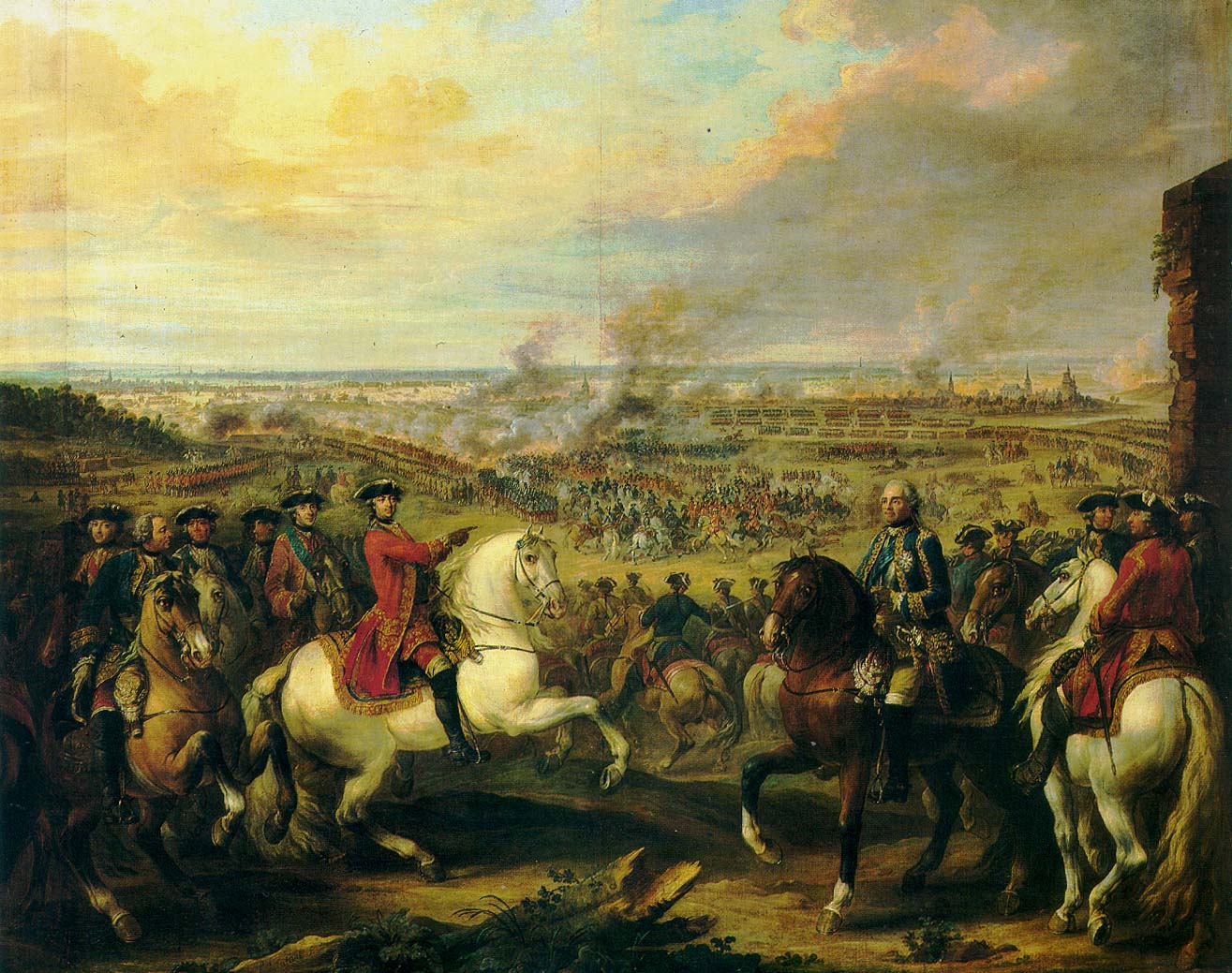 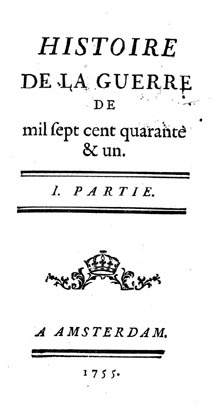 Part of the work appeared in 1755 in an unauthorised edition, based on a stolen manuscript, rapidly followed by further editions and several English translations in 1756. Voltaire continued to develop the work and in an Avant-propos he makes the point that, in contrast to ancient history, modern history has been largely presented to the public through gazettes and newspapers, which ‘forment presque la seule histoire des changements arrivés de nos jours’ while ‘Il est important à la génération présente d’être informée au juste de ce qui la regarde’ [2]. The avant-propos was not published in Voltaire’s lifetime, as his falling out with the king made authorised publication of this work impossible. Instead the text went through several metamorphoses that were incorporated into the Essai sur les mœurs, and then the Précis du siècle de Louis XV which appeared first as an addendum to Le Siècle de Louis XIV. 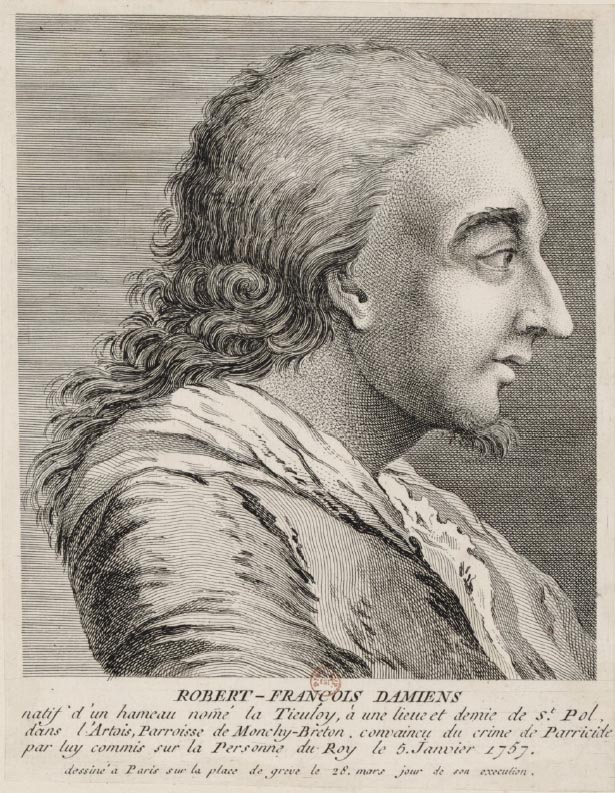 The Précis allowed for a candid view of Louis XV’s reign and reads like a contemporary political account of the period. Indeed, in the Précis Voltaire goes so far as to provide many details of the case against Robert-François Damiens, who had attacked and wounded the king, and the accusations made by this ‘régicide’ against prominent magistrates of the parlement of Paris who, Damiens claimed, had influenced his actions. Voltaire knew that ‘le parlement serait fâché qu’on vît dans l’histoire ce qu’on voit dans le procès verbal’ (D10985, 6 February 1763), but included it nonetheless. The modernity of Voltaire’s views on the need for modern history is summed up by his belief in the importance of transparency: ‘Il est utile de savoir la vérité de ce qui nous regarde, difficile de la démêler, et dangereux de la dire’ [2]. – James Hanrahan, Trinity College Dublin [1] On this topic see Pierre Force, ‘Voltaire and the necessity of modern history’, Modern Intellectual History, 6, 3 (2009), p.457-484. [2] Voltaire, Histoire de la Guerre de 1741, ed. by Jacques Maurens (Paris, Garnier, 1971), p.3.