Bayle against the Brexit Blues 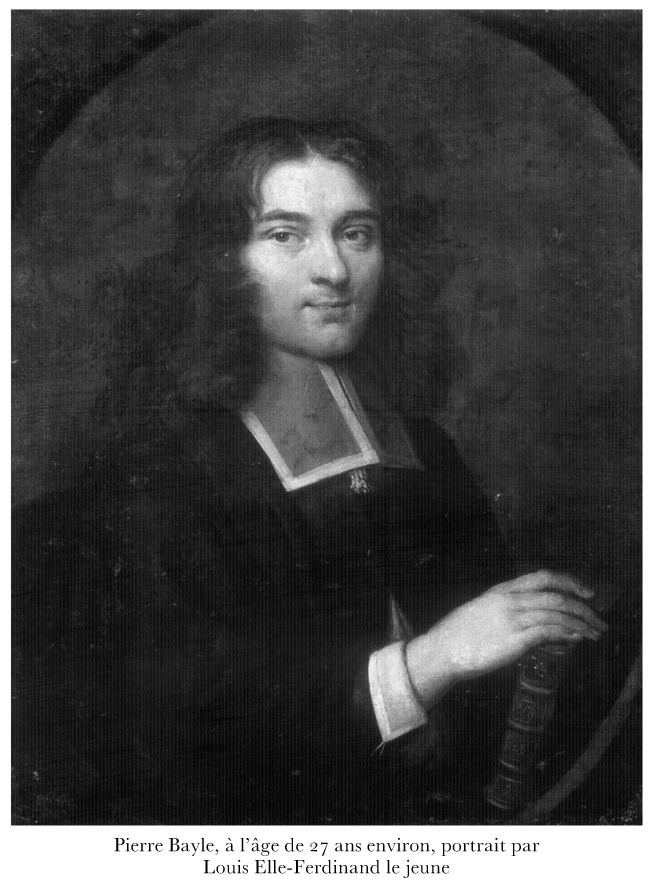 Feeling hemmed in by narrow frontiers? Harassed by the ‘natives’ for being interested in the world outside? Feeling cut off from Europe, not to speak of bleak political circumstances and ominous financial predictions?

You are in urgent need of a slice of intellectual life from the 17th and 18th centuries – and Pierre Bayle can bring you a big slice of the Republic of Letters. You will find all you can comfortably handle in the 15 volumes of the Correspondance de Pierre Bayle published by the Voltaire Foundation.

In the 22,500 unusually erudite notes of this edition, discover Bayle’s international network of some 16,500 contacts (ideal for crowd-funding and name-dropping), his reference library of some 40,000 books (excellent for scholarly articles and cocktail conversation), his close relations with influential British politicians such as William Trumbull, the third earl of Shaftesbury, the duke of Sunderland, James Vernon – and even with the notorious Antoine de Guiscard, shortly before his attempt to assassinate Robert Harley. Discover with horror Shaftesbury’s feeble arguments against the “infestation” [sic] of our fair Isles by hordes of Huguenot refugees Letter 1751]! Accompany Fatio de Duillier on his travels between London and Cambridge to visit Newton [Letter 1300,
n.5]. Follow the two fellows named Alexander Cunningham [Letter 1359, n.1], who both wander around Europe and visit Leibniz, and see if you can tell them apart.

Was Bayle a sceptical historian of philosophy who kept out of mischief by never adopting a definitive position himself ? Was he a covert Epicurean atheist, denouncing religious fanaticism and bigotry ? Or was he a sincere believer with a very modern form of fragile faith? You must read between the lines and make up your own mind! Immerse yourself in the 15 volumes of his correspondence and gain an insight into the real goings-on at the heart of the Republic of Letters, precursor of a much-maligned modern Europe.