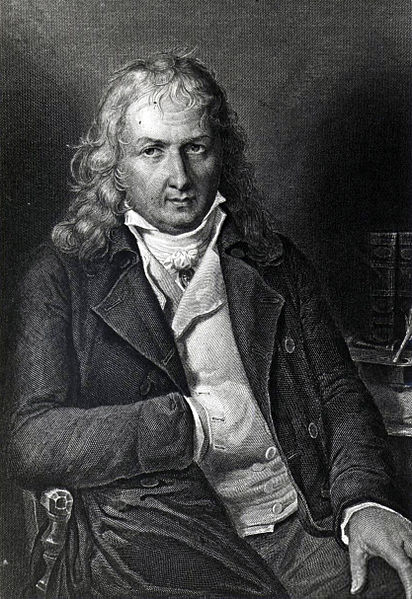 Today marks 200 years since the death of Bernardin de Saint-Pierre (1737-1814). Best known for his novel Paul et Virginie, he was also the author of a voluminous correspondence: nearly 2800 letters to and from the author survive detailing the author’s travels to Eastern Europe and Mauritius, and providing insights into the cultural and social life of Paris at the turn of the eighteenth century. The Bernardin de Saint-Pierre Project, the first critical edition of his correspondence, generously funded by the AHRC, the British Academy and the MHRA, is now nearing completion. The Voltaire Foundation has been publishing the letters in batches via Electronic Enlightenment since 2008. The publication in electronic format allows us to update letters as more information becomes available, and also to add new letters as they come to light. Whilst the correspondence project is almost complete, the first complete critical edition of the author is under way under the general editorship of Jean-Michel Racault. This will replace the early nineteenth-century editions of Aimé-Martin which sometimes contain unreliable texts and lack scholarly annotation. A special Bernardin de Saint-Pierre issue of Nottingham French Studies will appear in 2015. 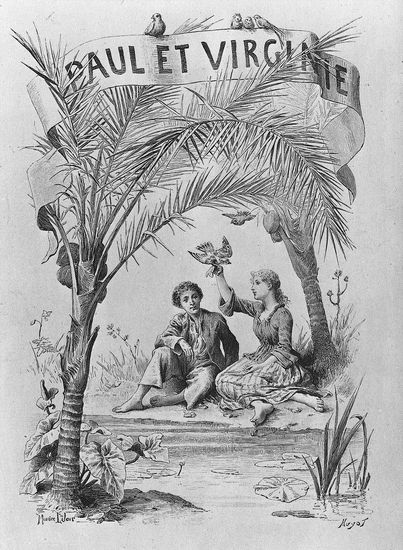