Besterman’s commitment to the Eighteenth Century is still alive 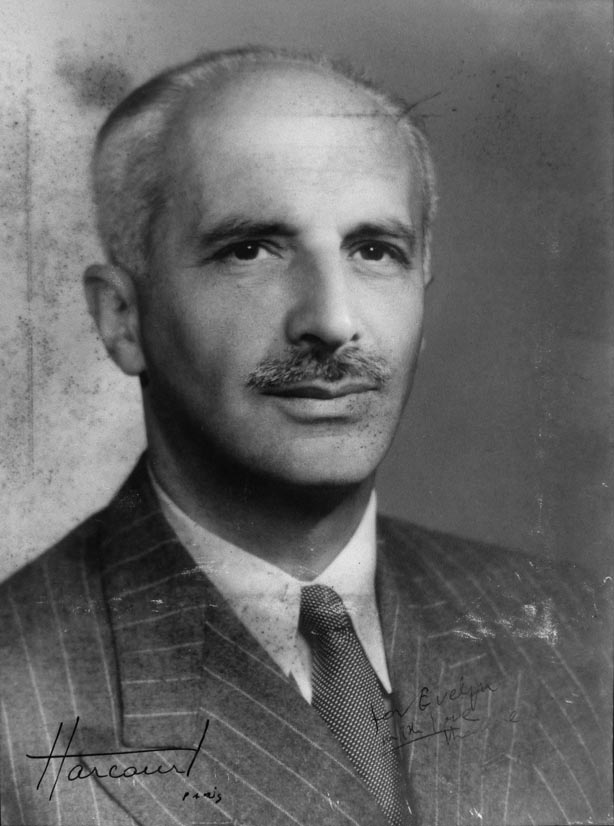 Theodore Besterman in the late 1940s

I have always been intrigued by Theodore Besterman – the Voltaire Foundation’s founder. At 99 Banbury Road, Oxford – home of the Voltaire Foundation since 1993 – he is commemorated by a black bust sitting at the left end of the mantelpiece in the main room (which was named after him); at the right end of the mantelpiece sits a white bust of Voltaire, and a picture of a stern-looking Rousseau hangs on the wall between them. Our meetings are thus presided over by this august trio.

I had heard the name Besterman in my academic publishing career before joining the Voltaire Foundation, because as a bibliographer, he gave his name to the Besterman/McColvin Awards for reference works (in both print and electronic forms). These are awarded by the Chartered Institute of Library and Information Professionals (CILIP). 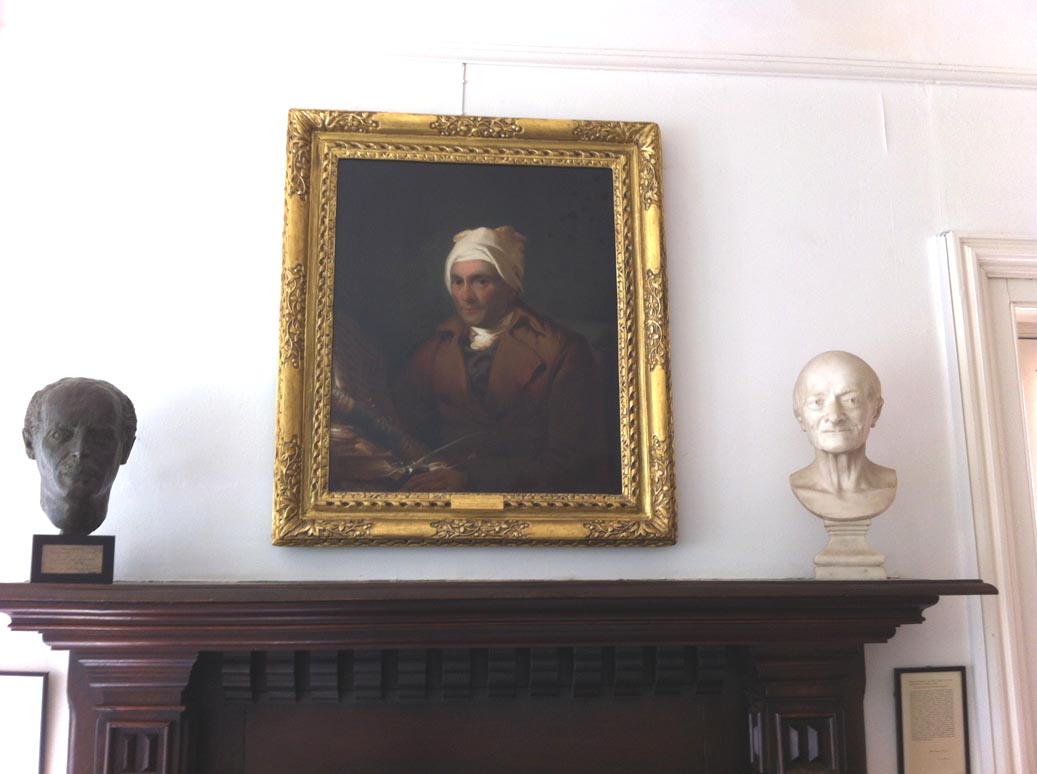 The mantlepiece in the Besterman Room at the Voltaire Foundation, Oxford

Tristram Besterman has just written a most informative personal memoir about his step-grandfather for the VF website. His account joins Giles Barber’s biography of Besterman as well as Haydn Mason’s history of the Voltaire Foundation.

One of Besterman’s many significant contributions to 18th-century scholarship was to found the International Society for Eighteenth-Century Studies (or ISECS), the ‘umbrella’ organisation for all thirty national eighteenth-century societies worldwide. The VF still provides the secretariat functions for ISECS to this day.

ISECS holds an international congress every four years and the VF will of course be attending the next congress in July 2015 in Rotterdam. We hope to meet up with many of our colleagues, contributors and friends at our bookstand.

There will be plenary lectures given by Dan Brewer and John Robertson (author of OUP’s Very Short Introduction to the Enlightenment, due in September 2015). In 2019 the ISECS congress will be held at St Andrews, which was the location of the first congress, in 1967.

Besterman also started the Oxford University Studies in the Enlightenment series (in 1955), formerly known as Studies on Voltaire and the Eighteenth Century (or SVEC for short). After 60 years and over 500 books, it remains the leading series in the area of Enlightenment studies.

We are currently seeking to appoint a new General Editor of Oxford University Studies in the Enlightenment.

The successful candidate would initially work alongside Professor Jonathan Mallinson who is standing down after 13 years. In 2016 he or she would take over as General Editor and be involved in appointing a deputy (who will be francophone if the General Editor is not, and vice versa).

Besterman’s legacy is still very much alive as demonstrated by the VF publications still rolling off the press – a new book in the Oxford University Studies in the Enlightenment series every month as well as six new volumes of the Complete works of Voltaire each year (the print edition is due for completion in 2018-2019). The VF’s blog gives an insight into the extended reach of our activities and some of our inner workings and musings – hence this blogpost.