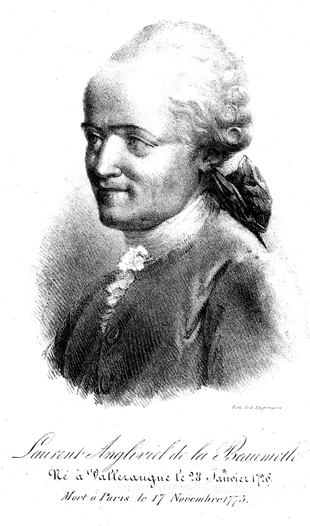 From his childhood in the rural region of Cévennes in south-central France, La Beaumelle became one of the great eighteenth-century polymaths, and his career took him as far afield as Geneva, Copenhagen, Berlin, Paris and Amsterdam. During his lifetime he distinguished himself as a translator of Horace and Tacitus; he was also an author, a journalist, a historian, and the editor of Mme de Maintenon’s Mémoires. He was a champion of tolerance and one of Calas’ foremost defenders, as well as a polemicist dreaded by Voltaire for his sharp critical eye and clever pen. He was, strikingly, the only Huguenot man of letters at the time. His Correspondance générale de La Beaumelle, edited by Hubert Bost, Claude Lauriol and Hubert Angliviel de La Beaumelle, bears witness to contemporary social events and intellectual developments in politics, literature, philosophy, history and religion. The 10th volume of a projected eighteen-volume edition will publish soon, and follows the turbulent period of February to December 1756. At the beginning of 1756 La Beaumelle was in Amsterdam, a city that allowed him the freedom – unlike Paris – to publish the Mémoires de Maintenon. In early March he returned to Paris, having been granted permission to distribute subscribers’ copies of the first edition of the Mémoires, and, crucially, assured beforehand of his personal security. 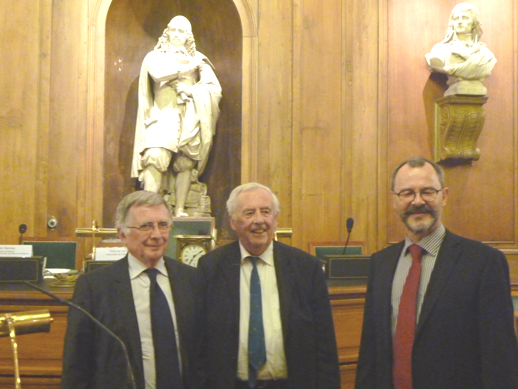 After arranging the distribution of the second edition and obtaining oral permission to write a third, La Beaumelle was dealt a severe blow: he was arrested and placed in the Bastille. The charge? Writing a passage that offended the Viennese court, a passage suspected to have been brought to the attention of the authorities by Voltaire. His imprisonment was not one of shackles and locked cells, however, as La Beaumelle was free to take daily strolls, and to receive books and letters as well as visitors. Though officially pardoned in October 1756, La Beaumelle was still in prison at end of the year, waiting for the requisite release documentation. When the Correspondance générale de La Beaumelle was awarded the prestigious the 2013 Prix de la Fondation Edouard Bonnefous de l’Institut de France, on the recommendation of the Académie des sciences morales et politiques, it was a mark of recognition of the editors’ momentous work in bringing to light the rich correspondence of this Enlightenment figure. 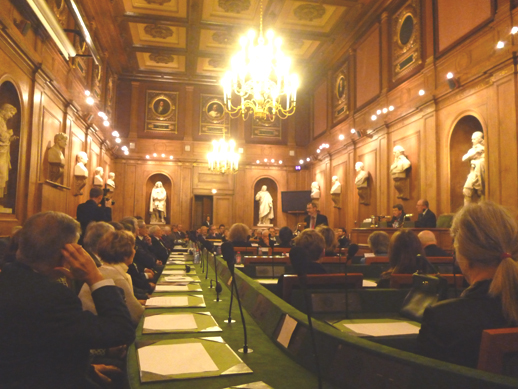 The Voltaire Foundation is enormously proud to publish this towering work of scholarship, and we congratulate our editors, Hubert Bost, Claude Lauriol and Hubert Angliviel de La Beaumelle, for their sustained and meticulous work. – LR