Adam Smith, one of the eighteenth century’s most perceptive minds, claimed in The Wealth of nations that the ‘discovery of America, and that of a passage to the East Indies by the Cape of Good Hope, are the two greatest and most important events in the history of mankind’. His observation illuminates one of the key issues affecting major European powers in the late eighteenth century: where to expand on the world stage? 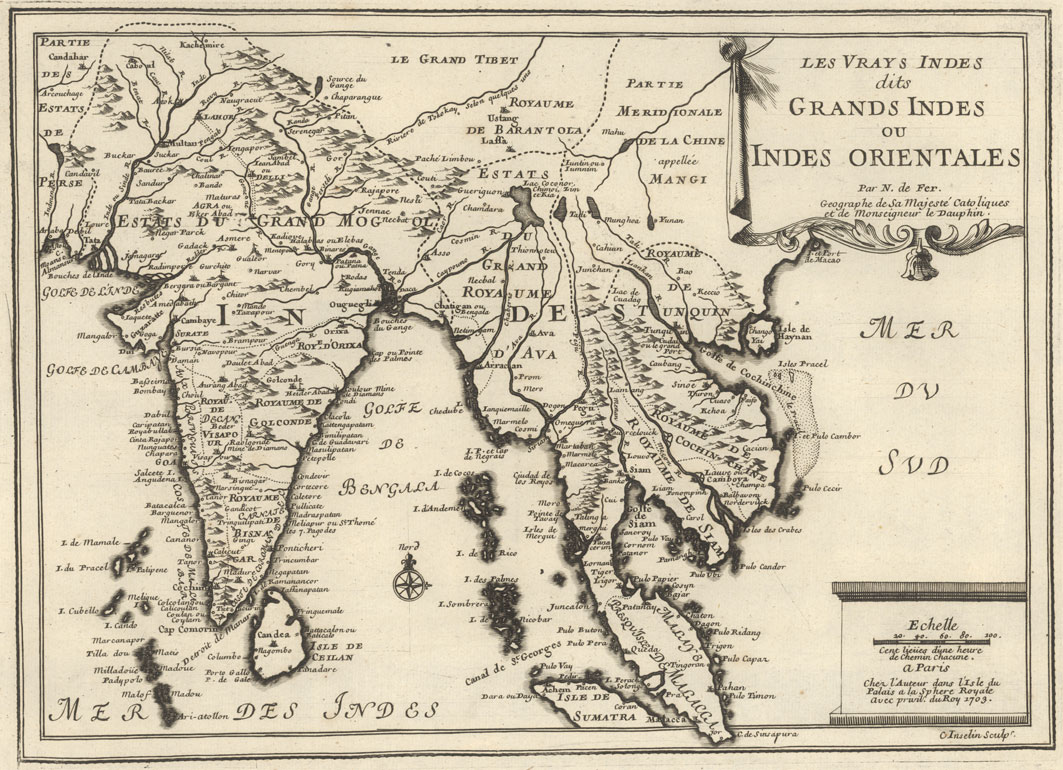 Britain, for example, was experiencing contrasting fortunes. Having defeated the French in the Seven Years War in what is often regarded as the first global conflict, the British were subsequently defeated in the American War of Independence. Attention was increasingly directed to opportunities offered by the east, as the celebrated voyages of Cook and Bougainville to the Pacific Ocean were opening up new territorial and cultural challenges. It was, however, the Indian sub-continent with its promise of new commercial opportunities and wealth that proved most attractive to European powers. As history has proved, the Indian sub-continent became fertile ground for colonial expansion and the transformation of the global order. 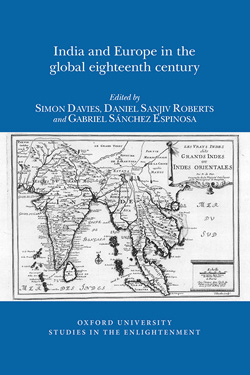 But the relations between east and west were more complicated and nuanced than a simple binary opposition would suggest, as contributors to India and Europe in the global eighteenth century uncover. European rivalries in India produced unanticipated repercussions back in the Old World, expansionist agendas were questioned and enhanced knowledge of ancient Indian civilisations and belief systems challenged the hegemony of Greco-Roman antiquity. India was, in a sense, expanding west and making a mark politically, commercially and culturally in Europe as an essential part of an increasingly interconnected global world. –Simon Davies See also Céline Spector’s blog on Civilisation et empire au siècle des Lumières (October 2013). 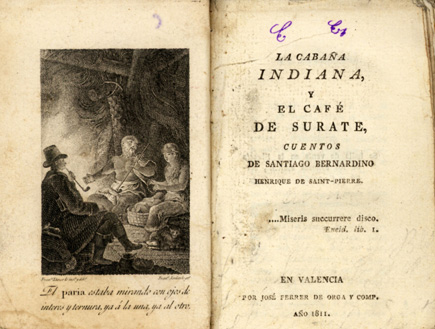 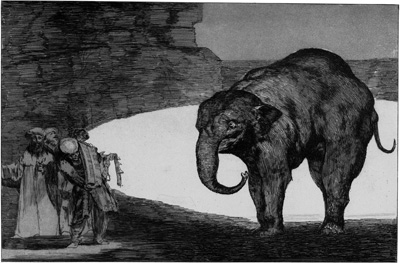