The formation of a revolutionary journalist: Jean-Paul Marat

Nigel Ritchie is last year’s recipient of the British Society for Eighteenth-Century Studies Travelling Award. Please note that the deadline for 2017 is 17 Jan. 2017. My thesis aims to link the experiences, influences and ideas gained from Jean-Paul Marat’s pre-revolutionary career as a doctor, scientist and political theorist to an analysis of the content, strategy and reception of his journalism during the first year of the French Revolution. This was a time when Marat reinvented himself, first as a pamphleteer reaching out to ‘advise’ the new parliamentary elite, and then, when that failed, as a popular journalist reaching out to ‘educate’ a much broader audience with the benefit of observations, conclusions and experiences accrued from earlier political and legal publications and his 10-year stay in England from 1765 to 1776. 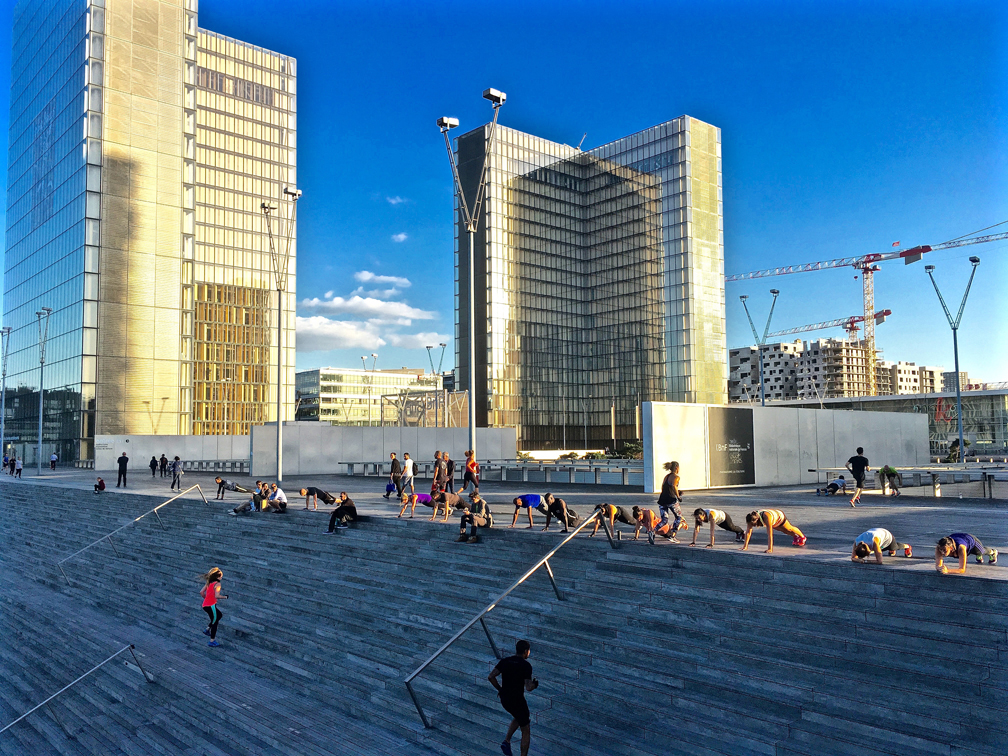 I am very grateful to the Voltaire Foundation and BSECS for a generous research grant that allowed me to complete vital research Paris during July and August 2016, including accessing reports of legal actions and denunciations in the national, judicial and police archives. These included not only seizures of Marat’s manuscripts and correspondance – the only traces that survive of his personal papers and working methods – but also a unique collection of hand-corrected copies of his Ami du peuple newspaper intended for a later collected edition, and a comprehensive collection of contemporary pamphlets revealing early signs of engagement, often hostile, from other pamphleteers. The correspondance in particular, although a mere snapshot, is invaluable for attempting to trace the extent, and social standing, of his network of subscribers across France. 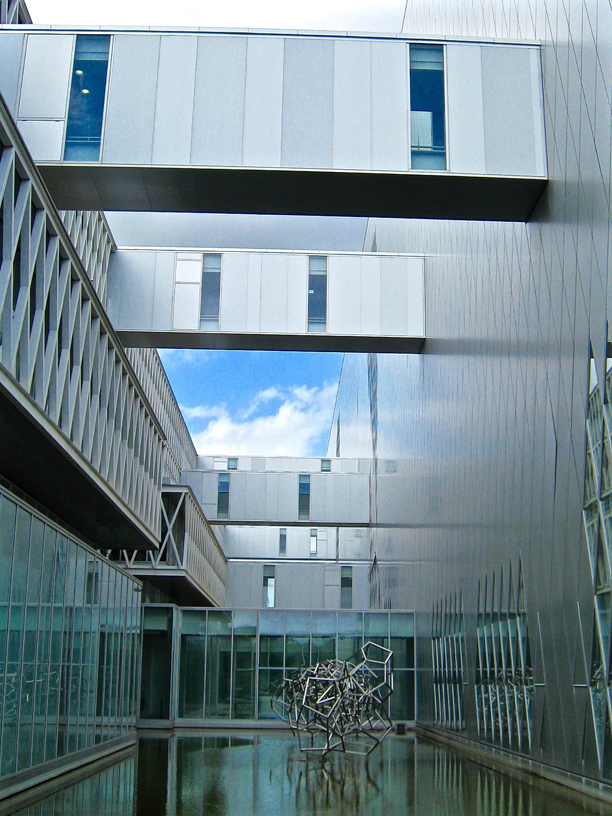 There is an ongoing problem in the French Revolutionary historiography in understanding the extent of Marat’s contribution to the formation of public opinion in his role as a radical journalist. There is much disagreement between historians over his consistency, his strategy, his style, and even his sanity. However, a closer reading of his work reveals a far more coherent social and political vision, stretching back over twenty years, than previously credited, which allowed Marat to rapidly play an important role during the first year of the Revolution. In particular, the thesis will emphasize how, after switching his focus to journalism in September 1789, Marat’s subsequent persecution by the revolutionary authorities for his relentless critiques of leading figures and institutions – especially former ancien regime legal ones – helped to crystallize his transformation into the ‘Ami du peuple’ persona, a powerful symbol of freedom of expression and resistance to oppression. It will argue that this was largely the result of Marat’s strategy of continually pushing at the boundaries of press freedom and publicizing the consequences, a lesson inspired by the examples of the notorious polemicist Junius and raucous popular support for the politician-journalist John Wilkes, which he had witnessed during his earlier stay in England. Sustained immersion in the Paris libraries and archives over a seven-week period helped me to build a much richer, composite picture of the nascent revolutionary environment in which Marat was operating, than would otherwise have been possible. As did the extended opportunity to visit and explore many of the places where Marat and his colleagues lived, worked and, occasionally were put on trial, adding spatial awareness and visual texture to an otherwise two-dimensional textual dimension. – Nigel Ritchie, Queen Mary University of London