Oxford University Studies in the Enlightenment – what’s in a name? 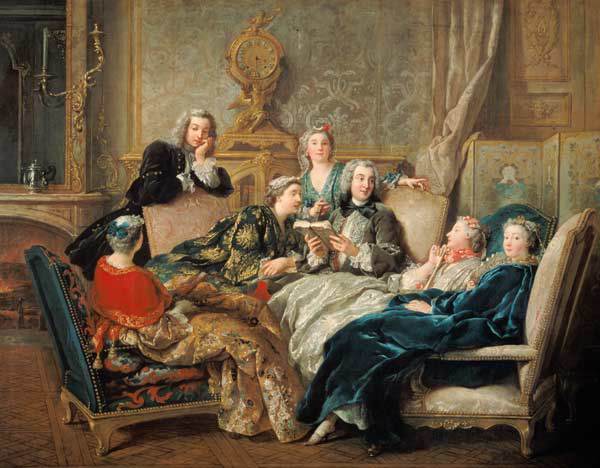 As it enters its sixtieth year, and approaches its 550th volume, SVEC is changing its name; from 2014 the series will be known as Oxford University Studies in the Enlightenment.   A change of name, yes, but not a change of direction. Over the last few years, the series has published leading research relating not only to France, but also to the UK, Germany and Spain, Russia and Greece, Africa and America; and it has encouraged work across a broad range of disciplines – economics and science, political and cultural history, music and the visual arts, literature and publishing -, as well as promoting new areas of research such as environmental studies.

This editorial policy is quite consistent with the eighteenth century itself, which was constantly crossing boundaries of language, of nation and of discipline. Distinctions we might wish to make between, for instance, exception and rule, reason and emotion, functional and ornamental, laughter and tears, are all questioned in this period.  The Enlightenment is not about a single discipline, methodology, geographical terrain, intellectual position, or even about a defined period; it is an extensive process of exploration, exchange, and transgression. The title Oxford University Studies in the Enlightenment reflects those editorial principles and that intellectual practice.  The fact that the series is published by the Voltaire Foundation, a department of the University of Oxford and birthplace of the Electronic Enlightenment project, could not be more apt. Voltaire was one of the most interdisciplinary and international of writers, who thought beyond intellectual, cultural or even chronological boundaries. It is in this spirit that the first book of the newly renamed series, India and Europe in the global eighteenth century, looks afresh at the relations between Europe and India using both eastern and western sources to explore the emergence of a new political and commercial order. From their home in Oxford University, Studies in the Enlightenment are well and truly global. -JM