Patterns of trauma in post-revolutionary France

As this year’s recipient of the British Society for Eighteenth-Century Studies Travelling Award,[1] I was able to extend my stay in the French city of La Rochelle for three weeks of study in their departmental and municipal archives in March of 2015. My research concerned the emotional experience and aftermath of the Revolution there, and specifically the patterns of trauma and emotional reconstruction that took place in the city during the Directory era (1795-1799). Located just south of the Vendée region, La Rochelle occupied a strategic place. Though initially receptive to the Revolution, especially its early reforms of religion and trade, republican feeling would cool amongst the inhabitants of this largely Protestant city as the Terror took a more radical turn. Serial incidents of physical violence, a profound change to the power relationship between citizens and municipal and national authorities, and material deprivation combined to exert a powerful trauma on the popular psyche. Despite this the city would continue to form a base from which much of the retribution against royalist rebels in staunchly Catholic Vendée was planned and executed, and came to represent a real frontier for the Revolution. Donald M. Greer, the famous statistician of the notorious Reign of Terror that took place in 1793-1794 bemoaned as early as 1936 that ‘statistics do not, cannot, tell all. Their findings are dark and abstract; they enable us to study only one plane of life, the external and the rational; they give us no glimpse of psychology, no hint of the emotional density and amplitude of moving events’.[2] 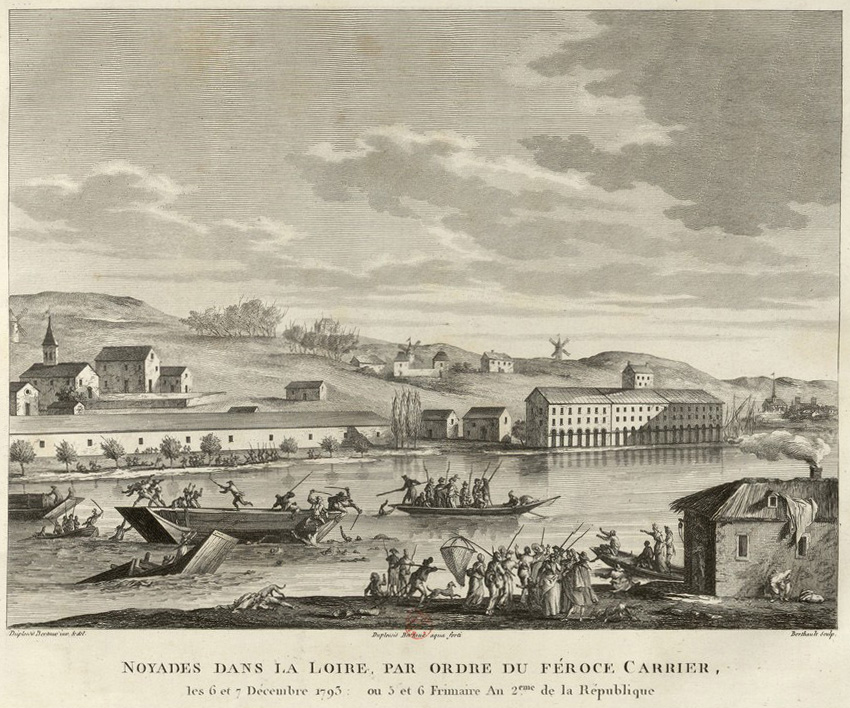 It is indeed difficult to believe that the extreme physical and ideological warfare waged all over France, which heralded a whole new era of political, social and economic organisation, did not leave a profound psychological mark. Yet whether trauma – and particularly the modern, medicalised concept of post-traumatic stress disorder – can be applied retrospectively by the historian is the subject of wide and well-documented debate.[3] In my analysis of letters, judicial records and confiscated materials from the years 1795-1799 in La Rochelle, I was able to unearth a distinct narrative of revolutionary trauma, and grapple with the mixed and often contradictory patterns of personal and civic emotional reconstruction that took place in its wake. One manifestation of the trauma experienced during that period was the peculiar ‘sickness of the Vendée’, a vague part-physical, part-psychological condition that was thought to result directly from the atrocities of war, which became endemic amongst soldiers during the Republican government’s brutal scorched-earth campaign in the region. Also of particular interest was the bulging cache of confiscated anti-revolutionary documents which deftly manipulated common revolutionary memories to invoke or play on a sense of fear, anxiety or guilt in the reader. 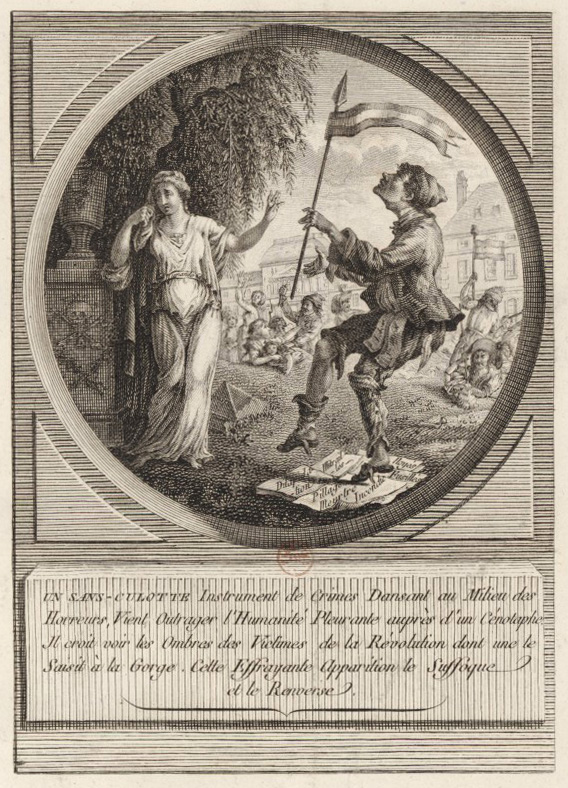 Finally, the curious case of Joseph Darbelet – a murderous local sans-culotte who, in the post-Revolutionary period, was put on trial, imprisoned and then released – provides a fascinating case study into the dysfunctional, swinging extremes of apathy and reactionary vigilantism that came to characterise the justice system during the Directory era in La Rochelle. The research, both archival and secondary, that I undertook for my short thesis only skims the surface of a rich and quickly developing new field of historical enquiry. I would like to extend my sincere thanks to BSECS and the Besterman Centre for the Enlightenment for their support of my project. – Emily Honey [1] See the fourth entry in the ‘Postgraduate and early career scholars’ category. [2] D. Greer, The Incidence of the Terror during the French Revolution (Cambridge, 1935). [3] See for instance R. Steinberg, ‘Trauma before trauma: imagining the effects of the Terror in post-Revolutionary France’, in Studies in Voltaire and the eighteenth century 2013:5; D. Fassin & R. Rechtman, The Empire of trauma: an enquiry into the condition of victimhood (Princeton, 2009); P. Higonet, ‘Terror, trauma and the “young Marx” explanation of Jacobin politics’, in Past and Present 2006:191; D. Jenson, Trauma and its Representations: The Social Life of Mimesis in Post-revolutionary France (Baltimore, 2001).