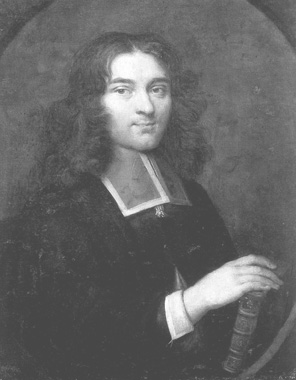 Hyperconnected, multidisciplinary, transnational – the buzzwords of twenty-first century digital communication could just as easily apply to the pan-European Republic of Letters in the late seventeenth and eighteenth centuries. An empire of paper rather than Facebook posts or tweets, the Republic of Letters transcended national boundaries as writers and thinkers criticized, complemented, and commented on the controversies of the moment in a dense nexus of correspondence. These erudite intellectual exchanges between friends and foes fostered the heated debates which shaped modern thought. The Republic’s major architect was the prolific Pierre Bayle (1647-1706) – best-selling author, journalist, and audacious thinker. As editor of the journal Nouvelles de la République des Lettres, which published its first issue in 1684, Bayle was arguably the first to coin the term ‘Republic of Letters’. The very title of the journal testifies to Bayle’s ambition. Bringing together articles and reviews of new publications from contributors across Europe, and with a Europe-wide distribution, Pierre Bayle was a man in dialogue with his peers and his times, constantly challenging the consensus and engaging with the opinions of others in his own analysis of the quest for philosophical and historical certainty. Marked by his early experiences of religious intolerance (a recurrent theme in his work) as a Protestant living in predominantly Catholic seventeenth century France, Bayle settled in tolerant Rotterdam where he dedicated himself to a life of creative ferment and intellectual rigour. 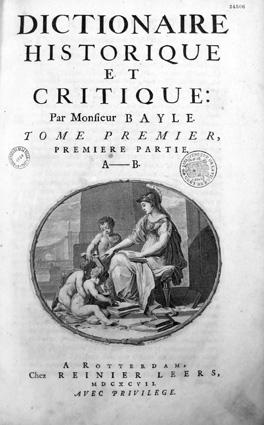 Dissatisfied with the conclusions of Descartes in his Discours de la méthode (1637), and closer to Gassendi in his critique of Descartes’ Méditations métaphysiques (1641), Bayle proposed a radical scepticism towards the ability of human reason to reach true knowledge about the universe, and firmly pinpointed the antagonism of reason and religious faith and the dangers of religious fanaticism. He is perhaps best-known for his monumental Dictionnaire historique et critique (1697) – a hybrid and polymathic bestseller. With articles on every conceivable topic, it appears as a forerunner of Diderot and d’Alembert’s Encyclopédie and Voltaire’s Dictionnaire philosophique, and had a considerable influence outside France, reaching Leibniz, Hume and Kant. As seen in the recently published volume XII of the Correspondance de Pierre Bayle, edited by Antony McKenna et al, the complexity, ambiguity, and plurality of Bayle’s work still make him a fascinating subject of study today. Volume XII of the Correspondance de Pierre Bayle dates from the period January 1699-December 1702: a time of effervescence for Bayle, who was preparing the second edition of his extremely successful Dictionnaire at a feverish pace, while fielding commentaries and criticisms from readers of the first edition. His circle of correspondents was expanding apace. At a time when numerous projects – Early Modern Letters Online, Mapping the Republic of Letters, and Electronic Enlightenment – are using modern technology and graphics to find new ways of recreating the Republic of Letters, this volume of correspondence has a vital place in our understanding of the period. Pierre Bayle is a model for our age of networking. From the dense web of articles in his Dictionnaire to his border-transcending Nouvelles and correspondence, his networks illuminate the intellectual exchanges firing the bold new thought which sparked the Enlightenment. Perhaps, as indicated in the very first Voltaire Foundation blogpost, The Online Republic of Letters, Bayle’s legacy lives on in this blog! 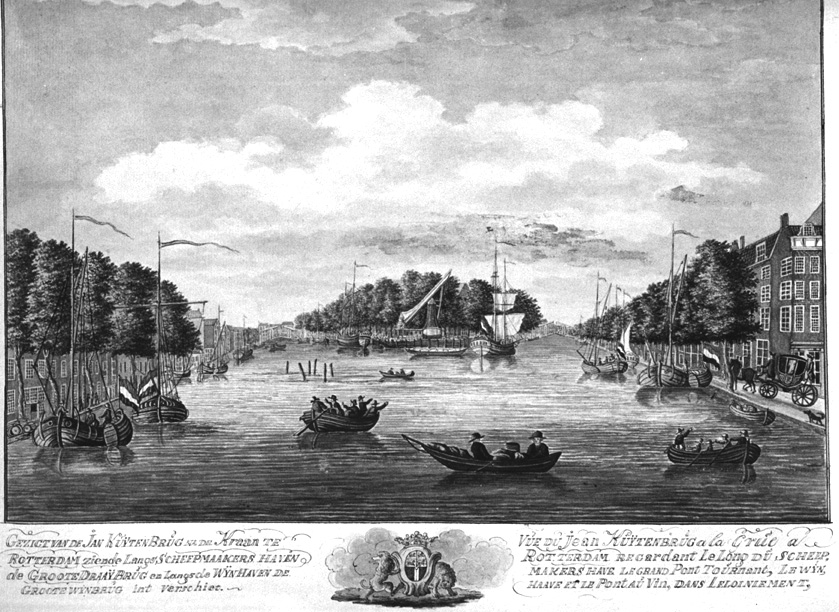 Rotterdam, where Bayle spent the last 25 years of his life.