The ‘Smile Revolution’ in Enlightenment Paris 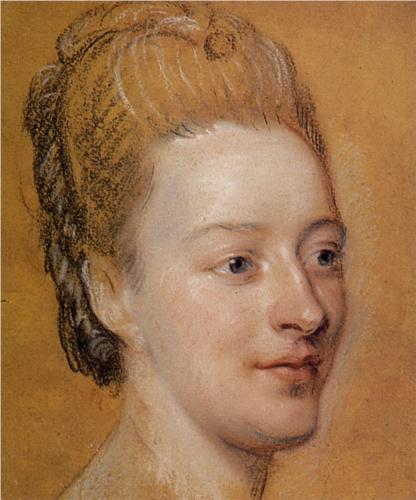 ‘What can one say of a person who has suffered so much with heroic courage… the most horrible pains in the mouth, in the neck and on the brain; and who after nearly fifteen months spent peacefully without any suffering now despairs that her teeth, which look beautiful are not good at all; and who at every moment thinks she will lose them; who dreams of this at night; who looks at them a hundred times a day; who imagines one is good for nothing when one does not have perfect teeth; and who is amazed at the thought of finding friends, lovers, a husband…’ [1] The hysterical despair about the state of her mouth expressed by the Swiss-Dutch writer, 25-year-old Isabelle de Charrière, was a not uncommon Enlightenment reaction. With the entry of sugar into elite and even popular diet over the course of the eighteenth century, toothache could claim to be the mal du siècle. This was all the more anxiety-producing because the smile was becoming in the public sphere the badge of relaxed unstuffy sociability and of healthy virtue. And the new smile of sensibility featured white teeth. Rousseau’s Julie and Samuel Richardson’s Clarissa had shown how it should look. So, more graphically, did Madame Vigée Le Brun: her white tooth smiling portrait displayed at the Salon in 1787 (and still viewable in the Louvre in our own day) caused something of a rumpus in the stuffy art establishment. 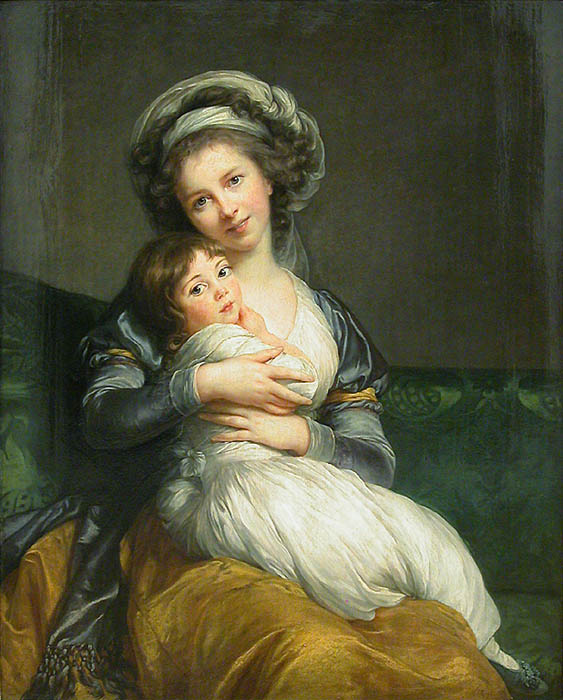 As I show in my book, The Smile Revolution in eighteenth-century Paris, the emergence of the smile of sensibility owed something to scientific innovation as well as to cultural trends. Modern dentistry emerged at precisely this time, with Paris as its most brilliant champion. The crude tooth-puller of yore now gave way to the dental surgeon who focused on tooth conservation rather than extraction. New technologies of tooth maintenance and beautification emerged too, not least the humble toothbrush, which offered individuals a way of keeping Isabelle de Charrière’s nightmare at bay. A toothbrush was soon to be found in the nécessaire of every woman of sensibility, and many a man of feeling too. A ‘Smile Revolution’ appeared to be in the offing in late eighteenth-century Paris. It would take the Revolution of 1789 – and particularly the Terror – to destroy it. Despite this initial outing, the white tooth smile would only conquer western civilisation in the twentieth century. – Colin Jones [1] Isabelle de Charrière to Constant d’Hermenches, 6 May 1765. 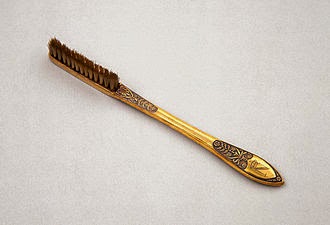 Further reading: C. P. Courtney, Isabelle de Charrière (Belle de Zuylen) (ISBN 978-0-7294-0439-6). Isabelle de Charrière, brilliant letter-writer and gifted novelist, is now recognised as one of the most fascinating literary figures of her time. In this lively and comprehensive biography, Cecil Courtney chronicles her life by making full use of the original sources, notably Belle’s extensive correspondence with many of the leading figures of her time.