Explore the world of Louis XIV: getting your bearings

The future of Europe might be a matter for intense political debate today, but in the 17th century, its geopolitical situation was even more complex. A tangled web of alliances, intermarriage between royal dynasties, the thorny issue of religious conflict, and the birth of colonialism resulted in the series of territorial wars which Voltaire chronicles in the first part of his Siècle de Louis XIV (Chapters 1-12 and 13-24) . Since then, new countries have been created through unification or partition, and our map of Europe looks very different from that which confronted Louis XIV when he came to power.

This interactive map offers an overview of Europe in the period.

Explore this interactive timeline showing prominent people and events of the period. Perhaps it’s the sort of tool that Voltaire might have created himself if he’d had access to Wikipedia… 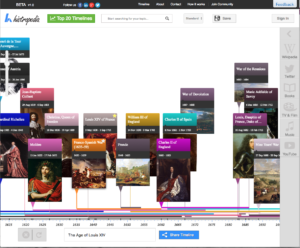 Created by Dr Martin Poulter, Wikimedian in Residence at the University of Oxford. 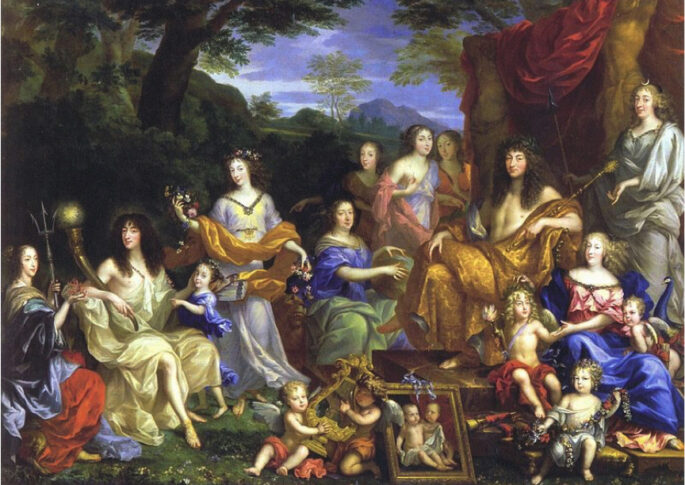 Film and television dramatisations are often loose with historical fact. This family tree of the French royal family explores the ancestry and posterity of the Sun King. 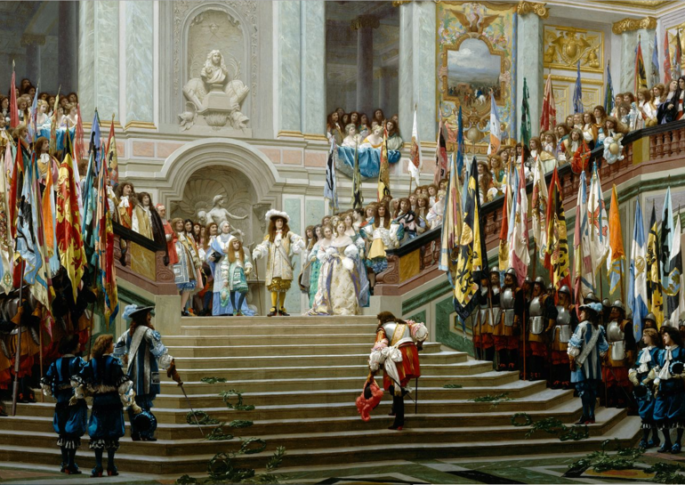 Throughout his life, Louis XIV was surrounded and influenced by some of the most colourful characters in European history. 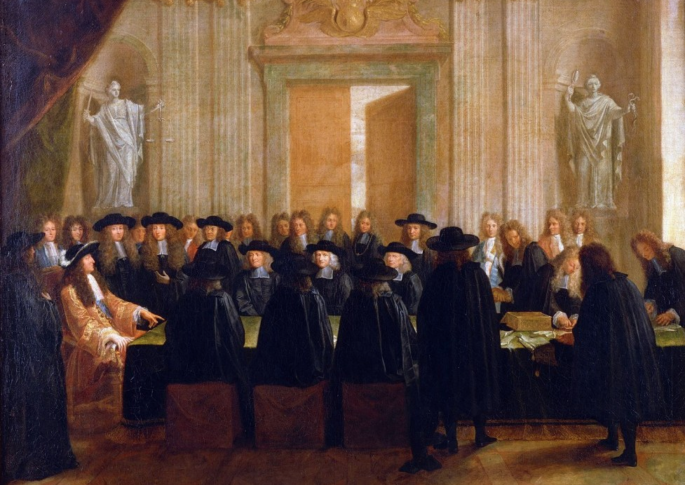 Louis XIV governed as an absolute monarch – he was the ultimate head of state, ruling by what he perceived as divine right. 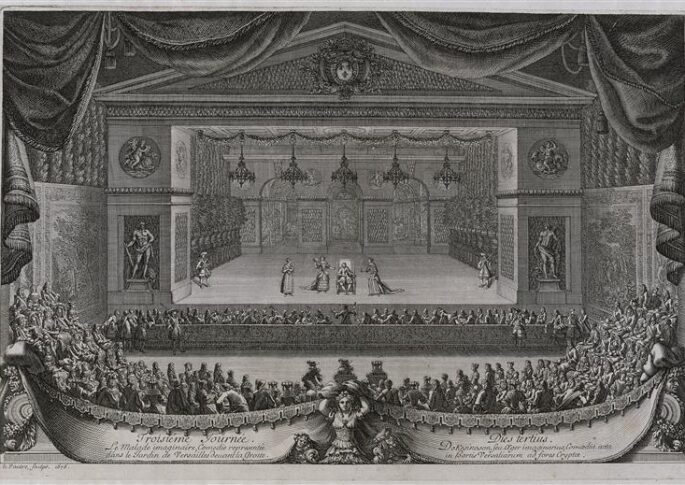 In addition to his passion for portraiture, the King was a keen opera-lover. Jean-Baptiste Lully enjoyed his special favour, composing operas, ballets and comedy-ballets in collaboration with Molière for the King’s enjoyment. 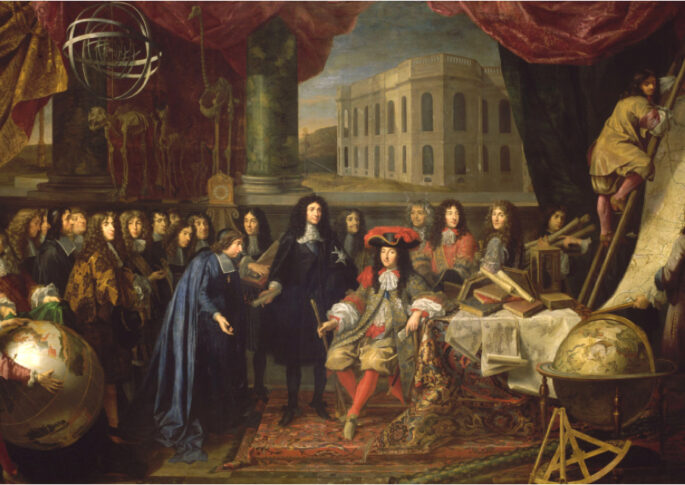 The Reformation in the 16th century sparked religious conflicts which would continue to divide Europe for a century afterwards. 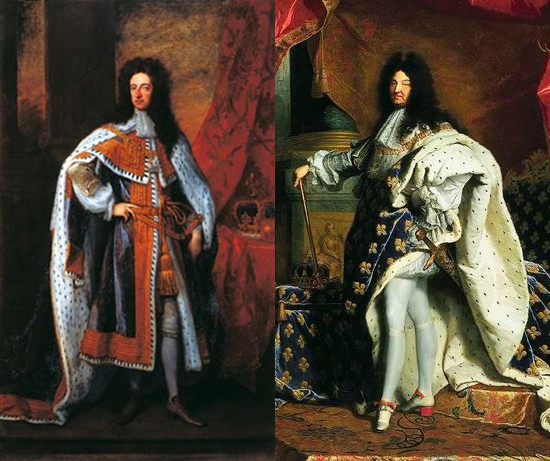 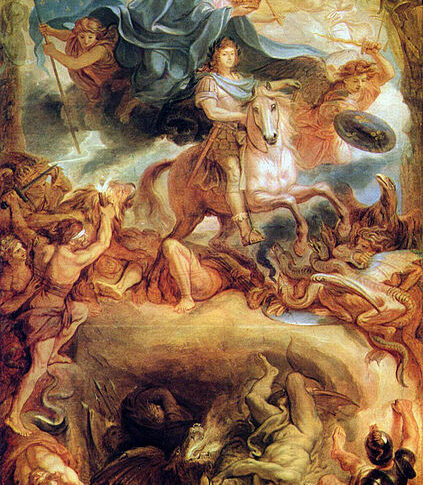 Technology has enabled the twenty-first century craze for the selfie, but it would be a mistake to identify the motivation behind this impulse as a purely modern one. 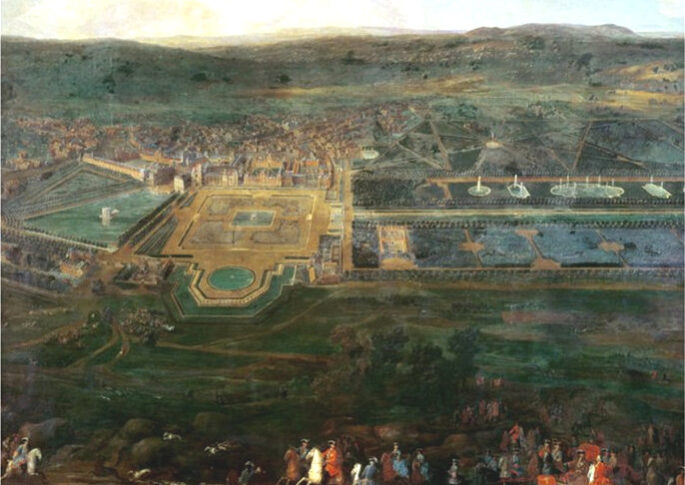 Louis XIV’s most enduring legacy is perhaps the Château de Versailles. Built on a waterlogged marsh, its opulence reflected the order which the Sun King restored to a fractious kingdom. 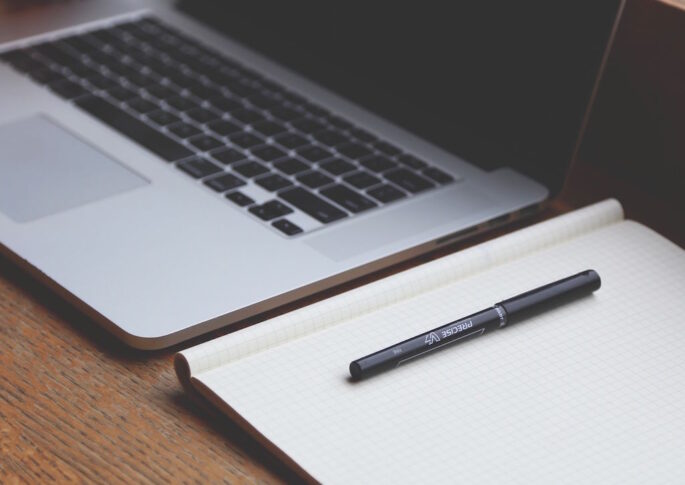 Selected articles from our blog and other resources about the Sun King.