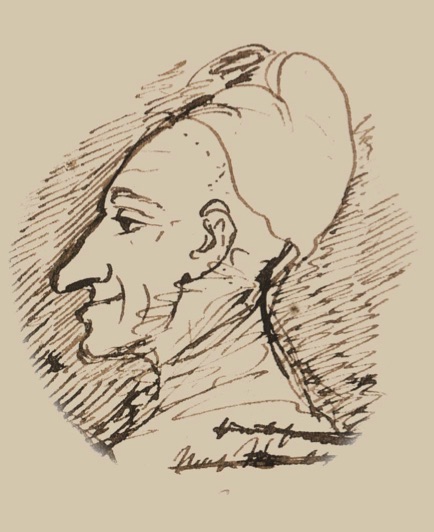 On Voltaire’s death in 1778, his vast library, consisting of some 7000 volumes, was sold by his niece, Marie-Louise Denis, to Catherine the Great of Russia for 30,000 rubles. The empress, who had corresponded with Voltaire for fifteen years, wished to preserve the library intact as a monument to the writer, and housed the collection in the palace of the Hermitage. It was subsequently transferred to the Imperial Public Library, and then incorporated into the National Library of Russia, St Petersburg, where it now resides.

Beginning in the 1950s, Russian scholars typed out extracts of text annotated by Voltaire and his secretaries, as well as their notes and markings, for publication. The first volume of the Corpus des notes marginales was launched by Akademie Verlag in East Berlin in 1979, with the Voltaire Foundation as co-publisher. Akademie Verlag was obliged to abandon the project in the mid-1990s, but in 2003 the Voltaire Foundation took the decision to complete it.

In 2004 Natalia Elaguina, Head of Western Manuscripts at the National Library, began sending material to the Voltaire Foundation, and it is thanks to her that the Corpus des notes marginales was published as volumes 136 to 144 of the Complete Works of Voltaire.

As a complement to the Corpus des notes marginales, the Notes et écrits marginaux conservés hors de la Bibliothèque nationale de Russie (volume 145 of the Complete Works) reproduces marginalia by Voltaire found in works outside of his personal library in both printed books and manuscripts. It occupies a unique place within the series as some of the texts included therein were annotated by Voltaire not for his own use but for friends, acquaintances and correspondents. The volume therefore offers a rare glimpse of marginalia that was intended to help his contemporaries to improve their own writing, but also to impress a certain image of Voltaire himself upon the recipients of the annotated works.

There is a chance that more volumes annotated by Voltaire will come to light. If you know of any other eighteenth-century marginalia in handwriting which resembles that of Voltaire or his secretary Wagnière, please contact Gillian Pink.

Along with the 7000 volumes of his personal library, many of Voltaire’s manuscripts also made the journey to St Petersburg. Some of these were notebooks and individual leaves of paper on which the author had written ideas and made other notes which, like his marginalia, helped him to produce his own writings and are valuable today in showing us something of how he worked. A few publications in the nineteenth century gave rather bowdlerised versions of a small number of the notebooks, but it was not until the twentieth century that Theodore Besterman (first in 1952, and then again, in a much expanded revised edition in 1968) assembled them into a two-volume edition, now part of the Complete works. Since 1968, a few more ‘fragments’ have surfaced, and those can be found in volume 84 of the Complete works. 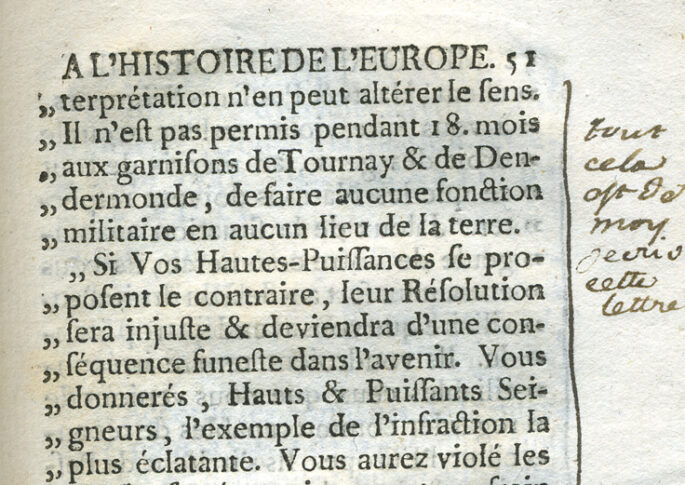 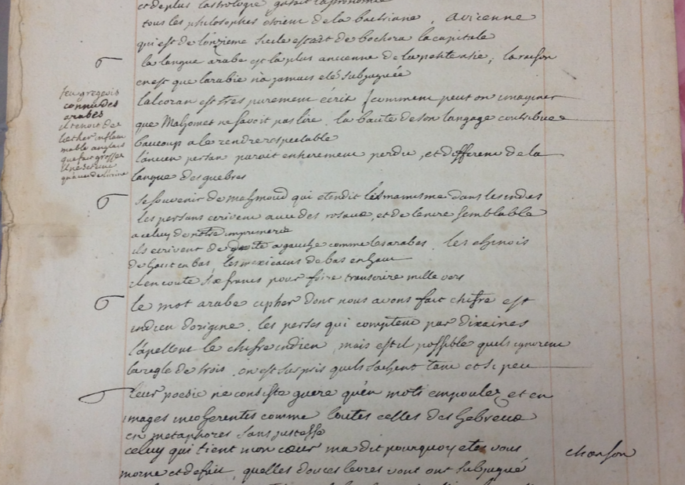 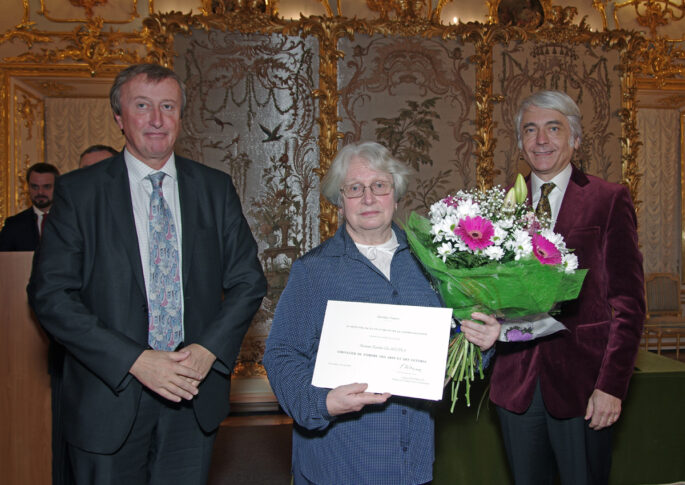 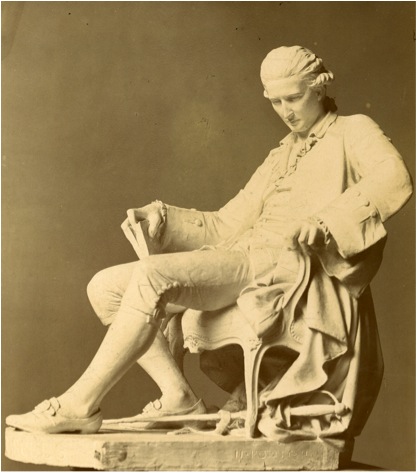 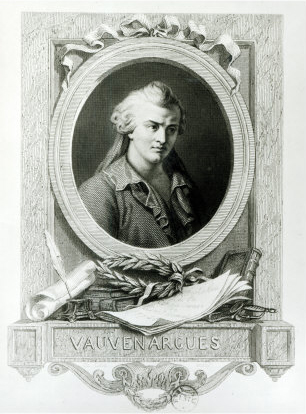 Would Voltaire have made a good PhD supervisor?

Any PhD student can imagine the huge sigh of relief Vauvenargues must have let out when Voltaire wrote back to him on 15 February 1746 to say that he liked his book even before he had finished reading it. 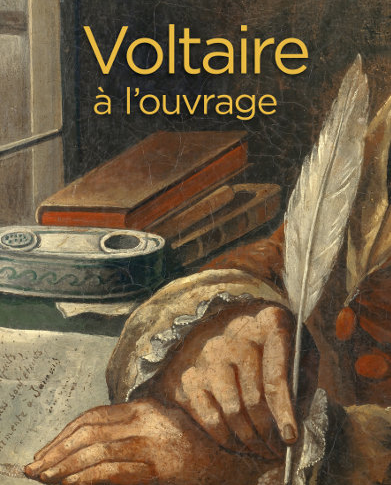